Maybe You Are - tekst 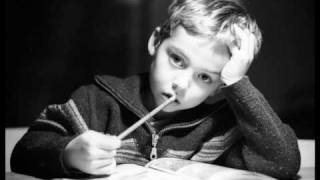 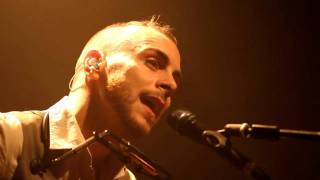 They met when he was in a hospital,
he whispered "I ain't got no heart" into the room.

She said "I'll make you smile again" and made an airplane out of some pretty words put in a spoon.
He said "I'll never see again…"
my eyes are sorta twisted inwards, deep into
my throat." 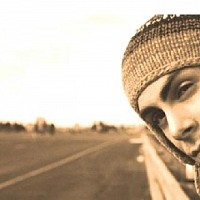 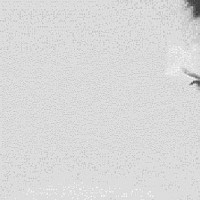 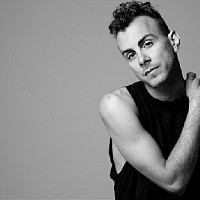 She said "don't worry babe I'll open up your jam,
I'll open up my pretty self" and laid down on his road.
She said "how do you know? Maybe you are".
She pealed his skin away, so every day he'd cry
And in those tears he'd lie to find some peace.
She broke from all his words, but she was made of mercury,
She'd come together later piece by piece.
And it became a game they played, under the blankets,
In the bed, pretending she was small and he was big.
She became so small, he could lift her, body and heart and all,
He held her naked, she was just his fig.
She said "how do you know? Maybe you are".